Our Sport department has had a very productive and busy half term filled with guest speaker events, visits and trips. A highlight of the term was a visit from former Olympian and Commonwealth Bronze Medallist, Kelly Massey. The track and field star talked to our sport students about an athlete's lifestyle and coaching, giving them an insight into her successful career and what life is like as a professional athlete. Two former students (Adam and Jack Dunkerley), who have gone onto set up their own coaching business since leaving college, came back to deliver a workshop to students focused on ‘Calculated Performance’. They shared their knowledge of what a good coaching session involves before encouraging and supporting the students in developing their own drills and games.

Our students embarked on two trips to Bolton Arena and Manchester Football Museum. During the first trip to Bolton Arena students visited the Elite Tennis Centre. During a tour, they were given an insight into how the Arena works, how they train athletes from a young age to become professionals, as well as having the opportunity to be coached by one of the tennis coaches employed there. At the Football Museum students attended a talk about the history of football and were able to tour the museum to find out more about football and other sports.

OSFC’s partnership with Leeds Rhinos Academy has also been growing in strength this term. Our new Rugby coach Joe Sanderson has been delivering two rugby sessions per week for our students and we also hosted an open evening for local Year 11 students on 6 December. 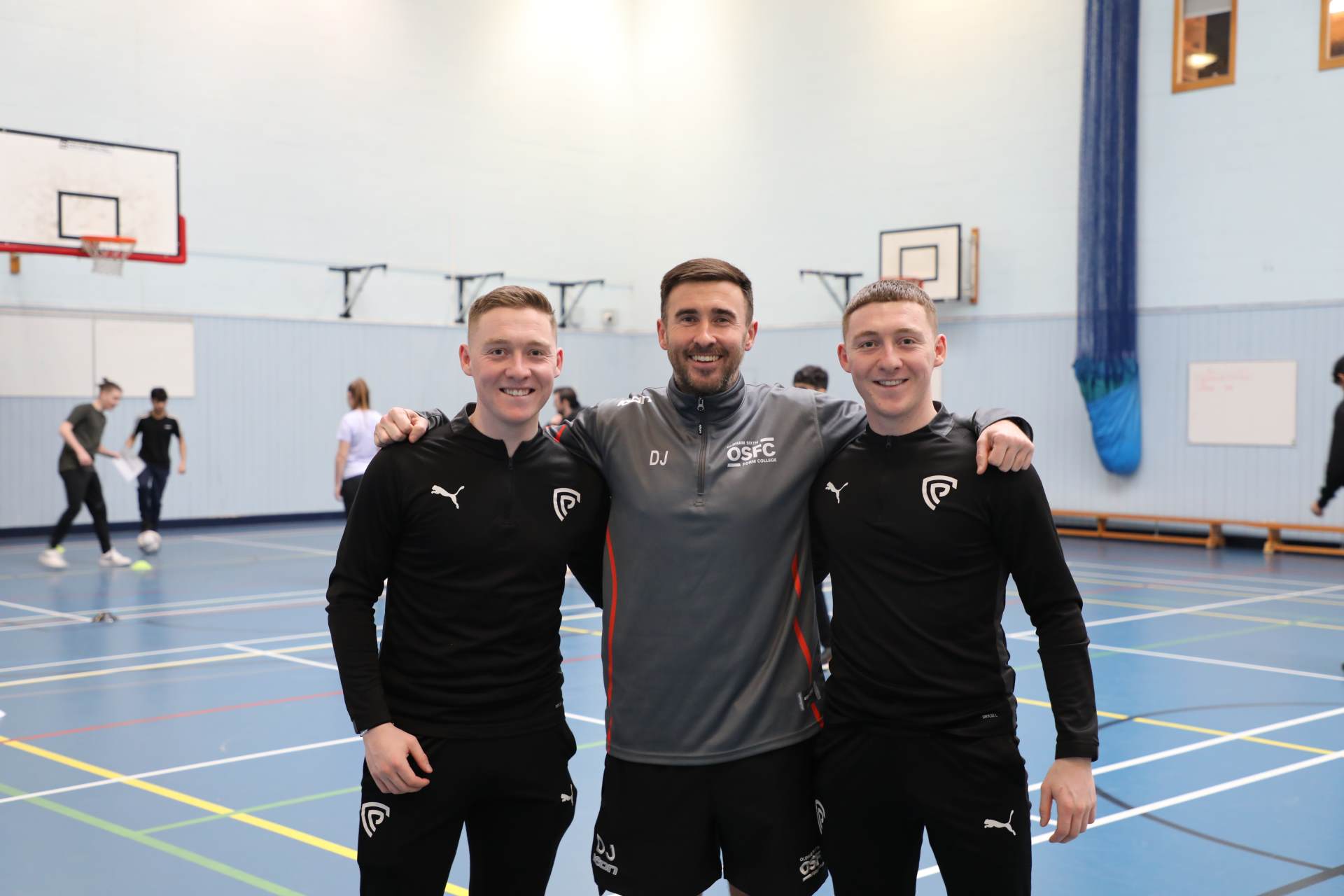