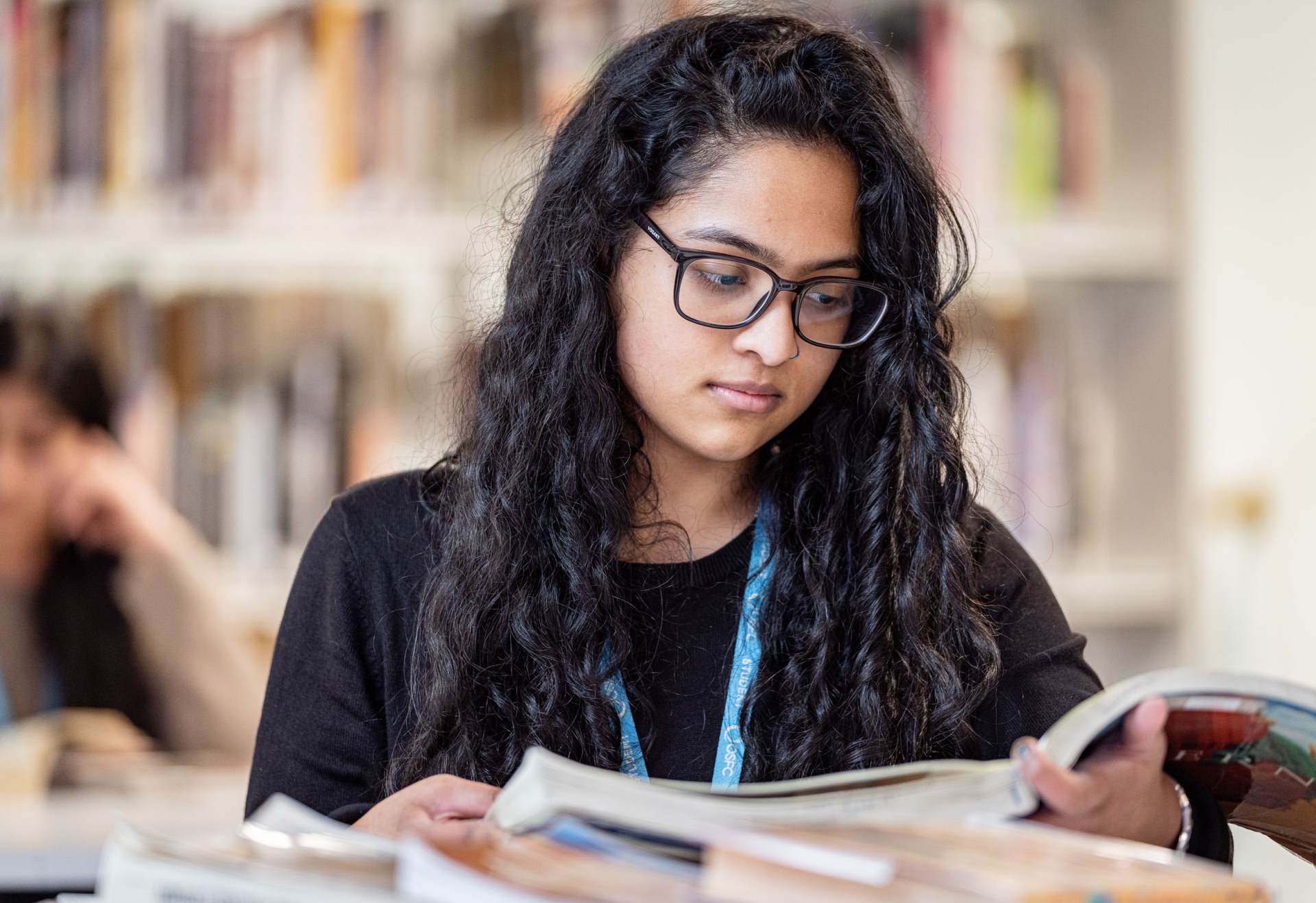 As a student of English Literature, you will delve into a wide range of novels, plays and poems with an open and inquisitive mind. Students of English Literature read widely and independently, both set texts and others that they have selected for themselves. You will be guided to engage critically and creatively with a substantial body of texts and ways of responding to them. Developing and effectively applying your knowledge of literary analysis and evaluation in writing is another essential skill that you will gain. By examining a wide range of texts, from modern masterpieces to classic works, you will see how literature reflects the political and cultural struggles of the time in which they are written. This course may even change the way you think about and view the world.

challenging course, but because it helps you develop key skills, including the ability to develop arguments, think analytically, evaluate evidence and write fluently and coherently. These skills are prized by Russell Group universities as well as Oxford and Cambridge.