I really enjoy studying Ancient History, it is so interesting, particularly learning about the Romans. 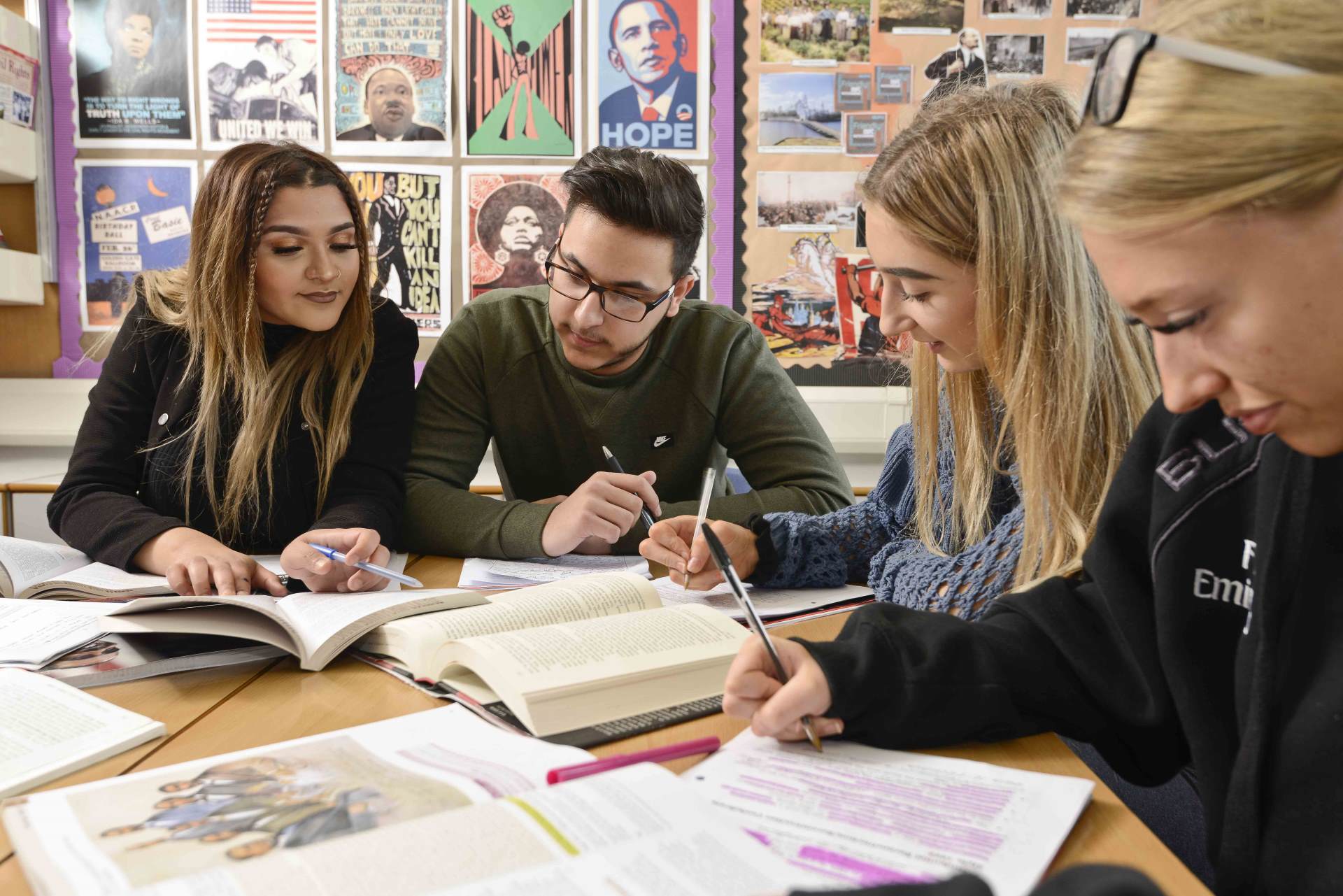 Delve into a world of murder, intrigue, mystery and the quest for power by reading accounts from the people who experienced these dangerous times and by examining the archaeological relics they left behind. Ancient History is the study of Greek and Roman history through the use of ancient sources. Embarking on this course will give you extremely important skills for both university and your future career: learn to analyse, interpret, evaluate source material and to debate key issues from ancient history.

Greece: Relations between Greek states and between Greek and non-Greek states, 492–404 BC. You will learn about the Persians kings and their quest to expand their empire and the small group of Greeks who fought to the end to protect their freedom.

Rome: The Julio-Claudian Emperors, 31 BC–AD 68. You will learn about why the position of emperor was created in Rome and two of the most notorious emperors of the day Caligula and Nero. We explore the reigns of the first five emperors of Rome by looking at their personal lives and the way they shaped Rome architecturally, politically and religiously.

Greece: The society and politics of Sparta 478-404BC. You’ve probably heard about the Spartans or seen them characterised in films and tv; learn about who they really were and why they were so unique in Greece.

Rome: The Flavians AD 68-96. When Nero died he left Rome and the empire in chaos. Four men fought each other over a period of a year to win the position of emperor, find out who was triumphant and how they established their own dynasty.

Related trips to museums, archeological sites and exhibitions will be organised, as well as the chance to read widely and listen to talks and lectures from experts in this field.

An Ancient History qualification will support your application for a wide range of HE courses, including History, Law, Politics, Archaeology and Classics. Our students have gone on to both study and work in a diverse range of areas including teaching, research, medicine, law, business, museum curation and archaeology.